Sudden Unexpected Nocturnal Death Syndrome (SUNDS), the Bangungot, the Hmong and the CDC

Posted by on November 13, 2012 in Dreams, Sleep Paralysis, Uncategorized | 0 comments


This is a four-part series about SUNDS and Bangungot. The first two sections covered my own Bangungot dreams. This segment will go into the history of SUNDS, including the Center for Disease Control’s studies of Hmong refugees that died suddenly in the night.

When I went away to college, a graduate student in Asian studies identified my sketches as a pathology shared by many individuals of Eastern heritage, transliterations include:

In a less specific sense, there are also the related terms “Night Hag” and “shadow people.” There is widespread superstition surrounding Bangungot and its equivalents across Asian cultures.  The molesting apparition is generally believed to be an angry spirit.  Sometimes it’s a deceased relative or angry dryad, vengeful that her tree was felled and used to build a house.  Individuals suffering from Bangungot often experience sleep paralysis combined with visions and/or sensations of a ghost that sits on their chest and suffocates them.  Some have been observed gasping for air and statistically significant numbers of Bangungot afflicted individuals die in their sleep unable to wake up from the nightmare. 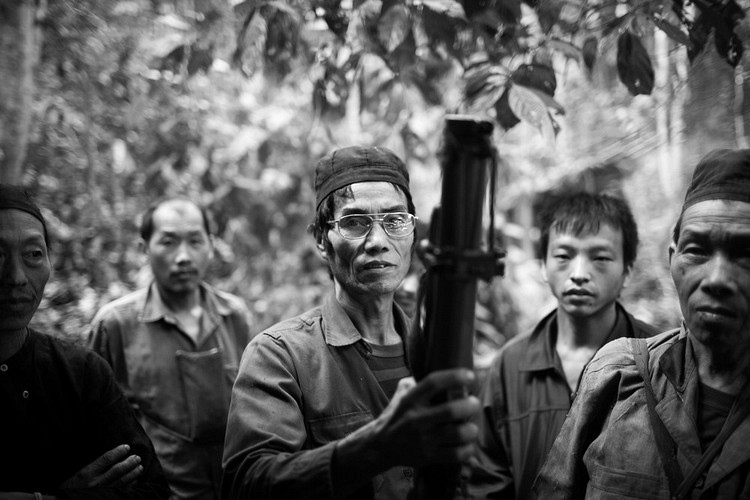 Deaths related to this sleep pathology were extensively studied by the Center for Disease Control (CDC) in Hmong refugees who had been granted immigration to the US after waging the Secret War in Laos under the command of the US Central Intelligence Agency’s Special Activities Division (CIA SAD).  The CDC called it Sudden Unexplained Nocturnal Death Syndrome (SUNDS), because individuals had been otherwise healthy and postmortem examinations revealed no underlying cause of death. 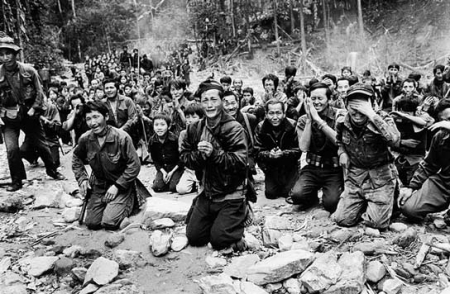 Did PTSD contribute to the high incidence of SUNDS among the Hmong? 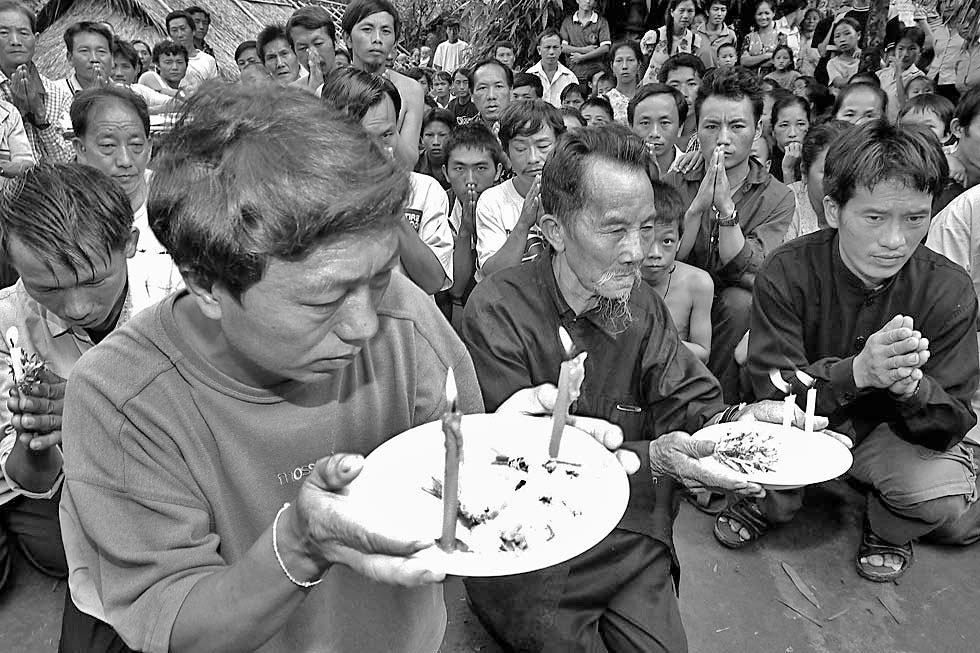 In the 1960s, some 40,000 ethnic Hmong were recruited to fight Vietcong incursions into Laos.  After the Communist Pathet Lao seized control in 1975, 100,000 Hmong were evacuated and resettled in the United States.  By the 1980’s SUNDS was the chief cause of death in Southeast Asian refugee camps across the United States.  Western medical practitioners have come to acknowledge that the Bangungot nightmare may trigger the onset of SUNDS and that post traumatic stress (PTSD) in the Hmong veterans of the Secret War may also have been a factor in the high SUNDS mortality rate of that decade.  All SUNDS victims are found to have died of cardiac arrest.

In the conclusion to this series on Bangungot and sleep paralysis, I will share how I came to deal with the nightmares and the genetic history that may have led to me having these nightmares.

If you found this useful or interesting, please consider contributing to the Kickstarter campaign to help me bring my Bangungot sculptures to the world.