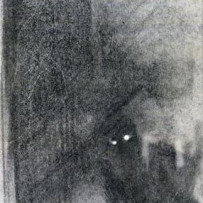 
For years I was plagued by recurring hypnogogic dreams. I didn’t know at the time that there is a tradition of these dark nightmares in South Asian culture. It’s a well-documented occurrence that (mostly) men from Thailand, Singapore and the Philippines dream of a creature that suffocates them. Because many who experience this creature (called most often “Bangungot” but also and in other cultures: “Dab tsog,” “Lai Tai,” “Pokkuri”) die in their sleep (SUNDS or SADS), the nightmares are shrouded in superstition.

Anyone who has experienced sleep paralysis can understand why it would cause fear and alarm, and why those who are half awake and paralyzed would conjur a monster to explain it, in their hypnogogic confusion.  We don’t know why it kills nor why it is most common among men of Asian descent.

This week I’m sharing the details of my Bangungot experience, and the history of Bangungot as I came to understand it.  Seeking to make sense of these dreams inspired much of my art and sculpture. 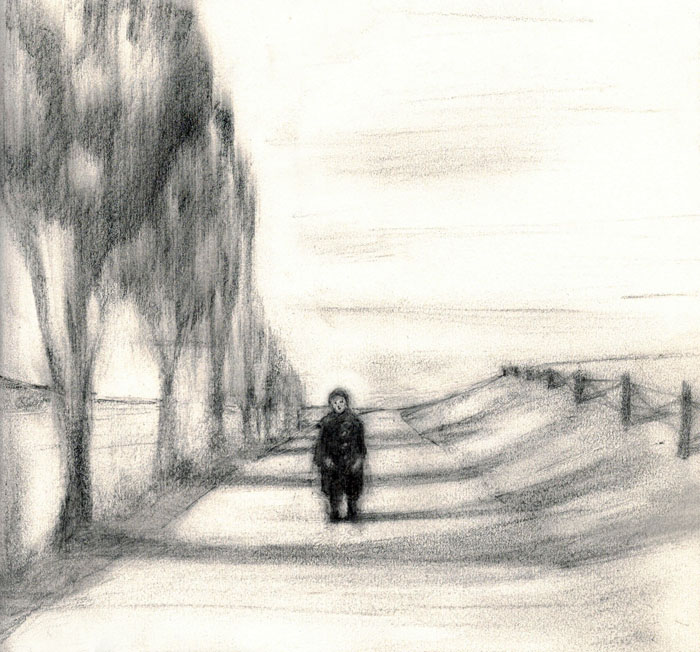 There was a boy who stared into the eyes of El, but he looked away and was forsaken. 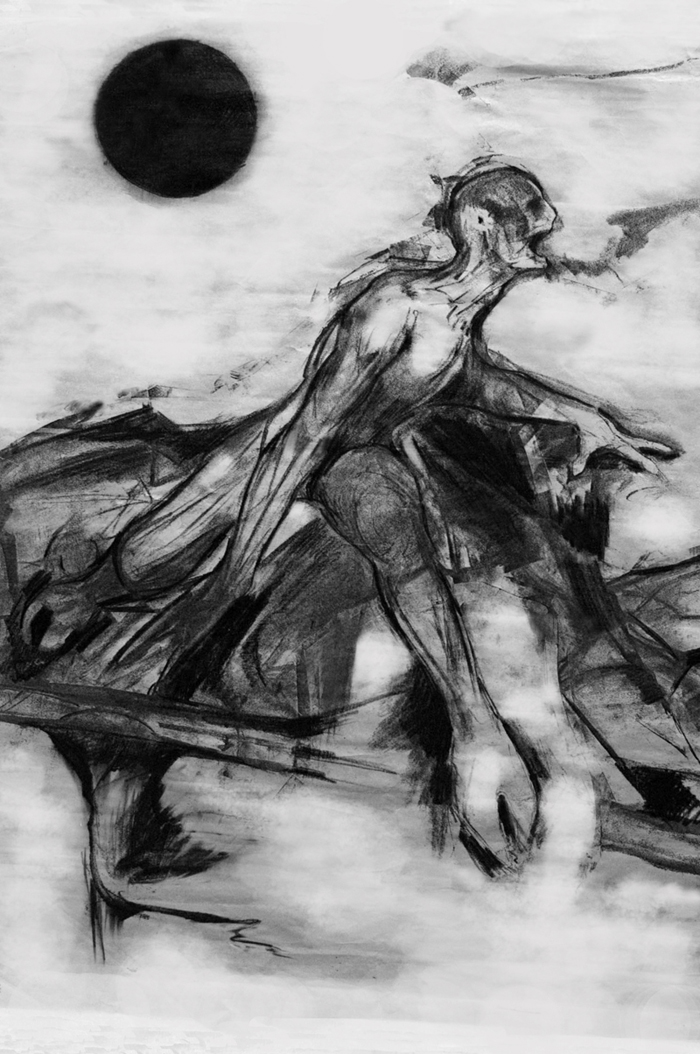 An aeon derelict, he wandered the wastes of perdition, evolving from feelings of  desolation to nihilism.

Death denied him passage to Sheol.

In despair and without hope, he turned to the Abyss and was frozen in its depths. 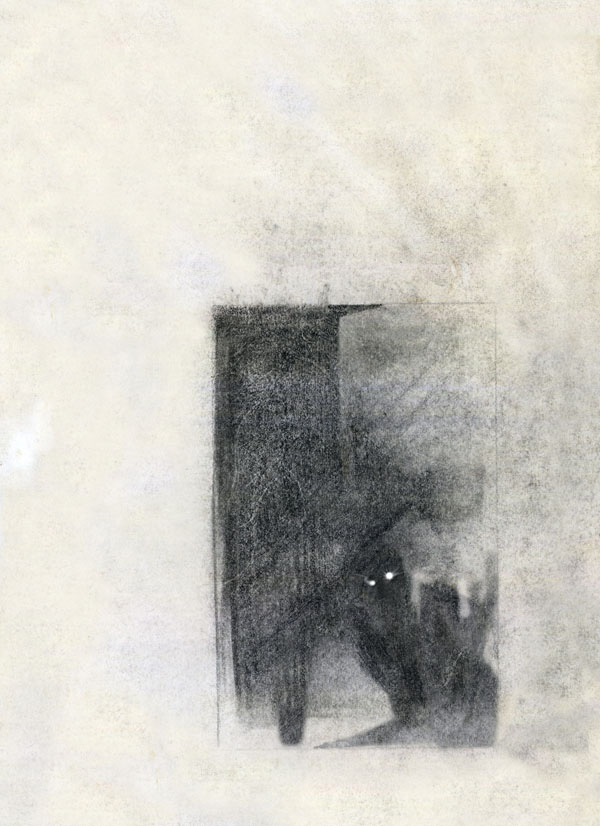 Now he awakens out of the darkness of dreams, a forlorn shade envious of all those whom he escorts to Death. 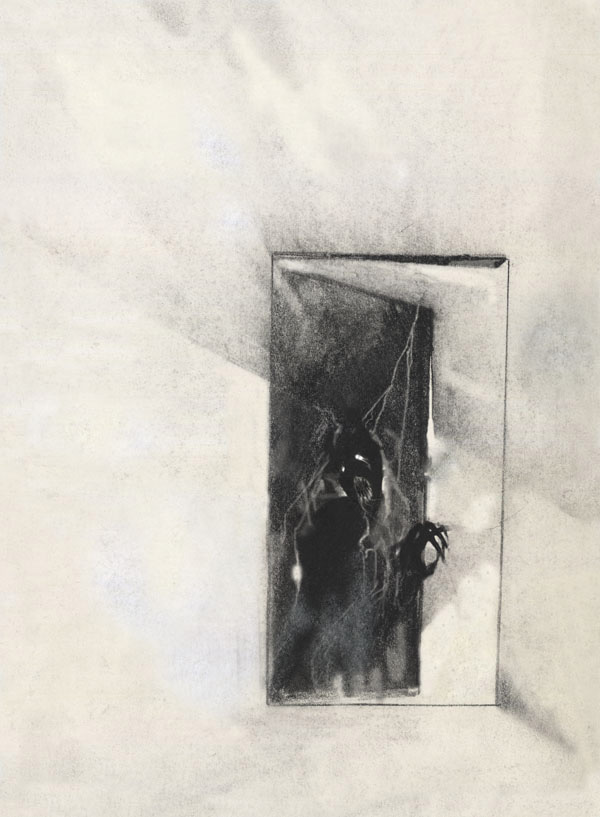 Laughing, he claws himself to pieces. 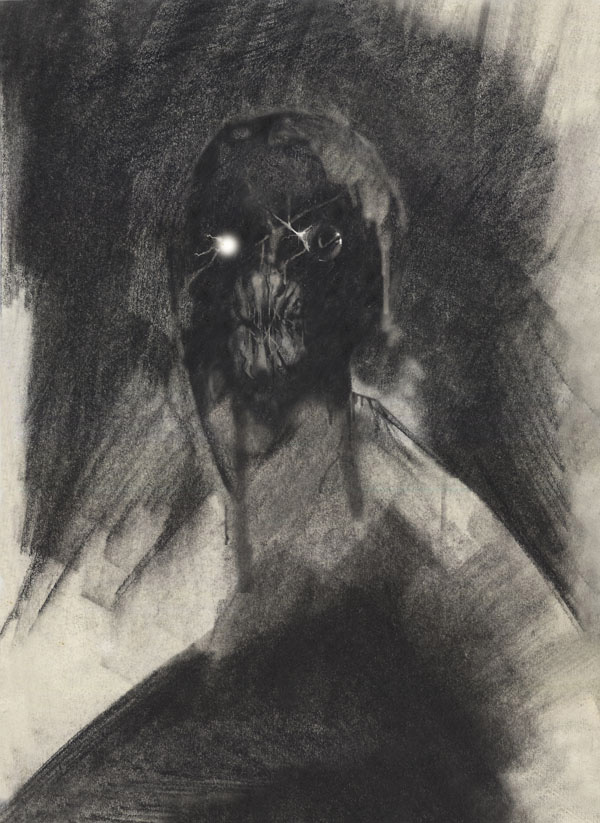 He is a daemon broken into the realm of the living, appearing through cracks opening within the fabric of space. 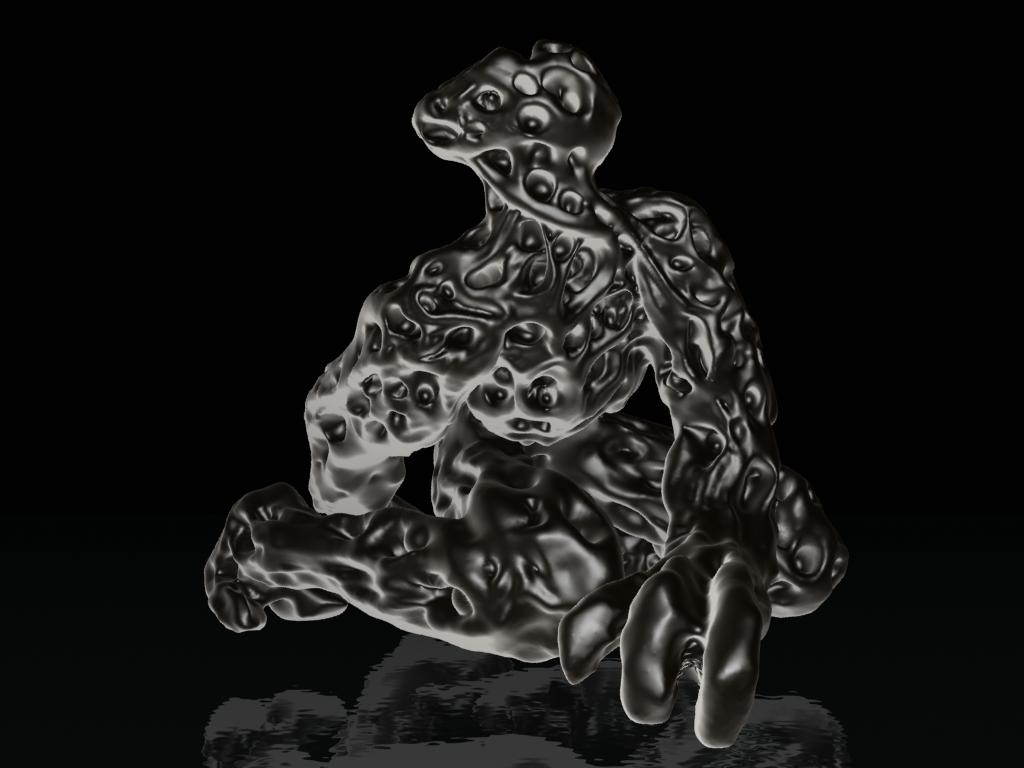 I see him in the dark falling through holes.

(click on the sculpture rendering above to view it in 3D, 360 degrees)